*
This post is a part of Indiblogger's Melbourne contest
*

He had just finished the gruelling press conference. Why can't a man just do what he wants? Captain Cool had taken his team to #1 a few years ago and yet the pesky reporters had so many questions regarding his retirement. He had wanted to shout at them, "There is nothing higher than #1 folks and I am renting Liverpool's trophy cabinet space to keep my trophies." But true to his name he kept his cool and some how got away from the press conference. The wonderful display of the paintings and photographs of the cricketing greats at the world famous MCG - Melbourne Cricket Ground automatically put him in a good mood by the time he came out and hailed a cab for Westin Melbourne, the grand and beautiful hotel overlooking the vibrant City Square. Tomorrow he would tour the city, for now he just wanted to sleep after a long and tiring last day of test cricket of his life. 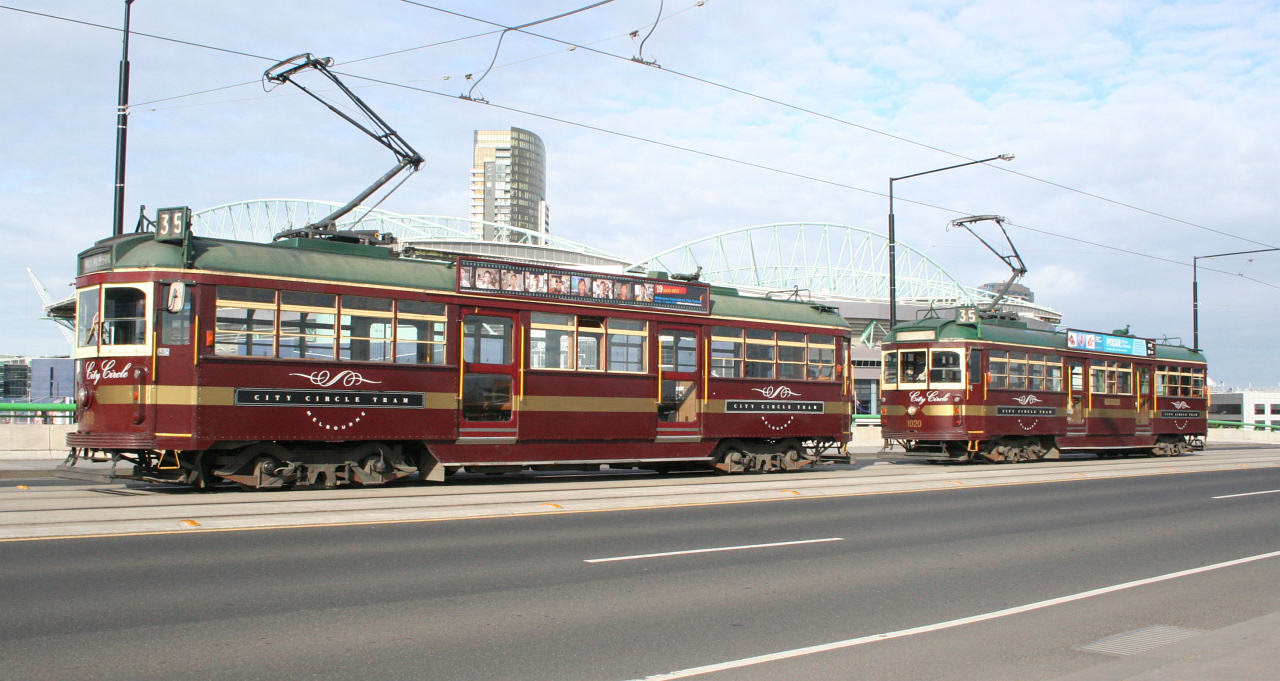 Bright and early next morning, Captain Cool hopped on to the City Circle Tram and the small town boy inside him was pleased to note that he could hop on and hop off at will without paying a cent for a ride on this wonderful tram which took him around the entire city!

The tram ride was amazing but he wanted to see more of Melbourne and even beyond if possible. So Captain Cool decided to go for one of the most unique experiences of Melbourne.

He headed out to the highest viewing platform in the Southern Hemisphere at Melbourne's Eureka Skydeck 88. He was amazed at how the lift propelled him to level 88 in under 40 seconds and silently prayed for pace bowlers who would bowl this fast for his one day team of which he was still the captain. Since Eureka 88 is an experience that can't properly be told in words, you shall have to watch Captain Cool's friends Rohan and Tanmay in action at the Eureka Sky deck!

Captain Cool was fascinated by the beautiful views of Melbourne from high up at Eureka 88 but again he wanted something more. Since he was missing soaring through the air to take impossible catches as a wicketkeeper, he decided to soar through air again but this time on a Hot-Air Balloon! But on his way to the Hot Air Balooning Site, Captain Cool also made it a point to drop by the Gem Pier to check out the HMAS Castlemaine Museum Ship, the last of the sixty Australian-built Bathurst Class corvettes to be still afloat. He enjoyed exploring the ship and checking out the life style that the Australian sailors had when the ship served the Navy during the Second World War.

He thought he may get hungry during the Hot Air Balloon Ride and made it a point to pluck some strawberries at the Sunny Ridge Strawberry Farm, delighted that he could pluck them right off the plant by hand rather than having to buy in a market.

Finally Captain Cool boarded his Hot Air Balloon and drank in the sights of the beautiful city of Melbourne to his heart's content! He was also pleased to know that the balloon ride included complimentary breakfast at the Sofitel Hotel!

Captain Cool's body had soared as high as possible but his mind still had some way to go. Captain Cool headed to the Scienceworks where a Melbourne Planetarium show took his mind to the stars and beyond all the while sitting on a luxurious chair!

The evening had been set aside for the Sovereign Hill visit where Captain Cool tried his hand at finding gold and became a part of history by joining in Australia's famous gold rush! Again his friends can explain it best!


After spending time in history a call from his wife brought Captain Cool back to reality and he rushed to the Queen Victoria Market so that he could buy some lovely gifts for his wife. Regardless of how many T-20 teams you maybe captain of , at home the wife is the boss and you can get retired hurt if you come home without the most fascinating gifts.

I would love to tell you more about Captain Cool but I have to rush because I have to catch the evening show with him at Melbourne's Comedy Theatre!

Why don't you read up more on your own here? Answer my simple question below by leaving a comment and I promise some EXCITING prizes for you! Contest closes on 4th Jan 2015! Comment fast!

"Which of these places would you want to visit in Melbourne and why?".
Ranted by Sagar Godbole at 11:55 PM